Trafford Wildlife is the latest evolution of a group of volunteers that have actively supported improvement to wildlife reserves in the Trafford area since the 1970's.  We run a number of practical tasks throughout the year together with talks and walks, mostly with other wildlife supporter groups in the Trafford area. Our aim is to carry out and promote practical conservation in the local area.
We are currently running litterpicking tasks 10-12 on Mondays and nature conservation tasks every Wednesday and Friday 10am to about 3pm and some Saturdays. We have a monthly task on the second Sunday (usually) of each month.
Up until the end of July much of our work is removing invasive Himalayan balsam. This requires no prior experience, just the ability to ignore the occasional rain shower and to get stuck in. Balsam, once removed enables indigenous plants such as hogweed, bramble and nettle to provide a more varied food store for wildlife. In addition, balsam tends to invade river banks and the tiny root structure leaves river banks open to excessive erosion.
We run two mailing lists, one for Sunday only volunteers and one for weekday volunteers. To go onto our mailing lists drop us a line through the 'Join us' page indicating weekday/Sunday mailing lists - or both! 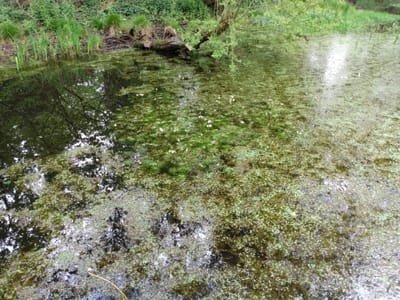