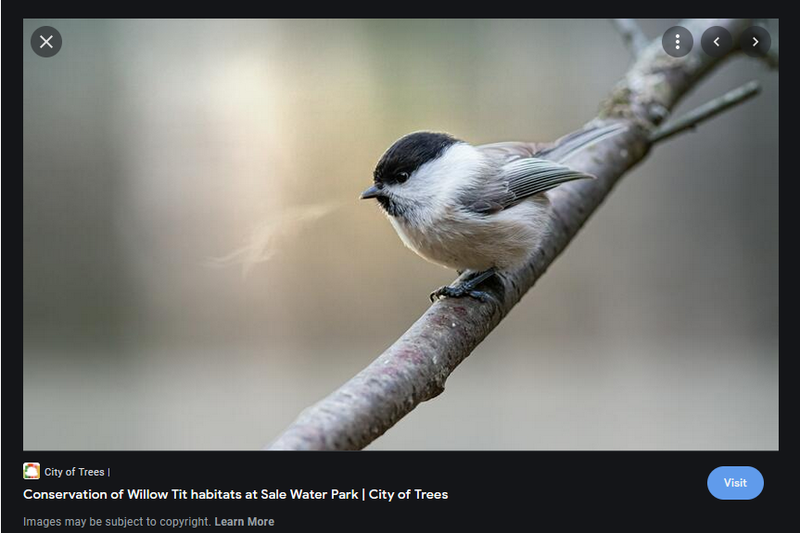 The willow tit is a small buff coloured bird with a whiteish breast and black cap and bib. It is so similar to the marsh tit that it was not recognised as a separate species until 1897. They are now extinct in most of their former haunts in the South and South east of England, which is why we seek to conserve and if possible extend the range of populations in the North.  The birds flourish in the understory of wet woodland and on scrubland associated with dense bramble where they feed  chiefly on insects and spiders.  They may take seeds and berries when food is scarce in winter. They nest a few metres from the ground, using their small beaks to excavate holes in rotting wood, typically of soft wood trees such as birch, willow or alder. They lay one clutch of 6 to 8 eggs. Ninety-four percent of willow tits have been lost since the 1970s. This is thought to be mainly  due to habitat loss,and possibly climate change.  The scrub on which they thrive is often seen as of little conservation value, even by ecologists. They are predated by woodpecker and may be outcompeted by other more successful  tit species. Also, they tend to remain in one area rather than seek out new sites.  The willow tit is classified in the UK as Red under Birds of  Concern 4: the Red List of Birds (2015) and is a Priority Species under the UK  post-2010 Biodiversity Framework. There are currently a number of projects which seek to remedy this situation by setting up new nesting  sites close to where willow tits have been identified. This includes the Sinderland Brook corridor.  The Trafford project aims to provide additional habitats across a number of estates to increase the Willow Tit population. 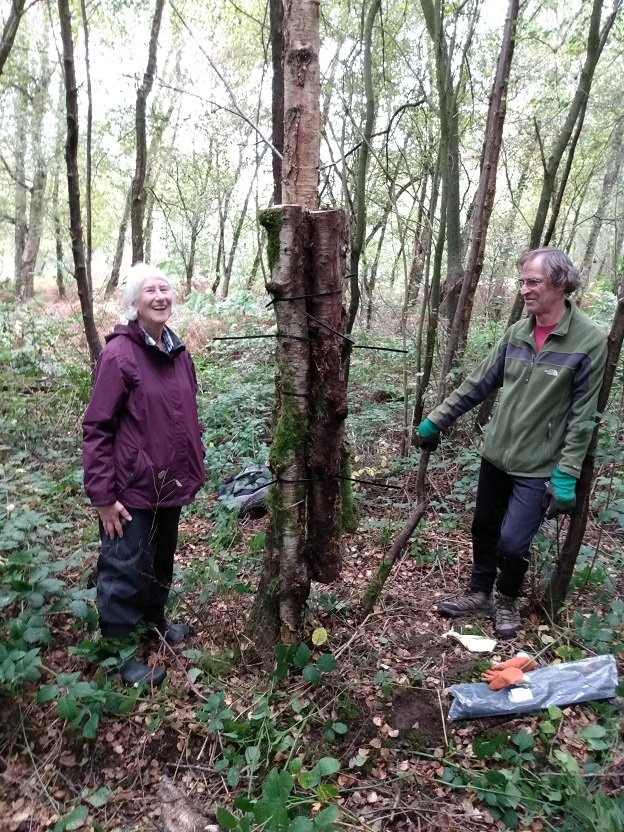 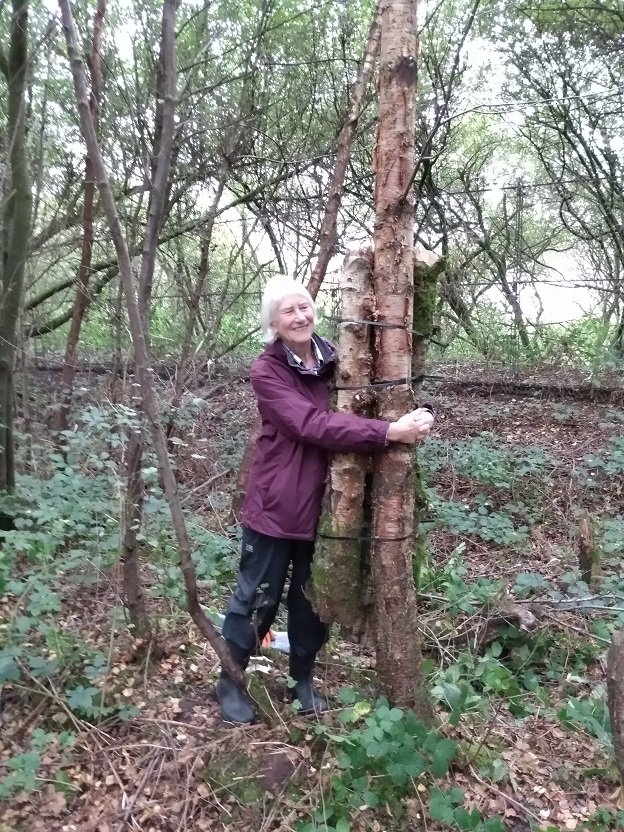